An Essay On Racism In Society 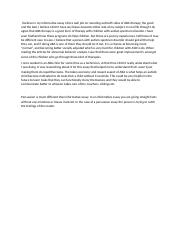