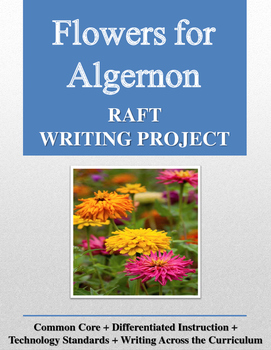 Descriptive essay on a visit to a hill station